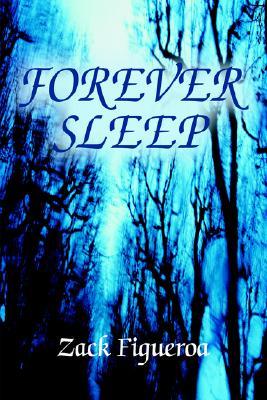 Practical Interfaith: How to Find Our Common Humanity as We Celebrate Diversity